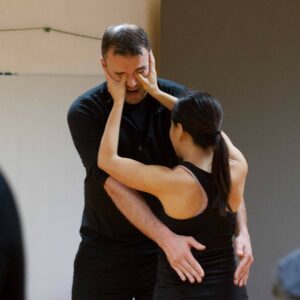 5  Self-Defence Tips Every Woman Should Know 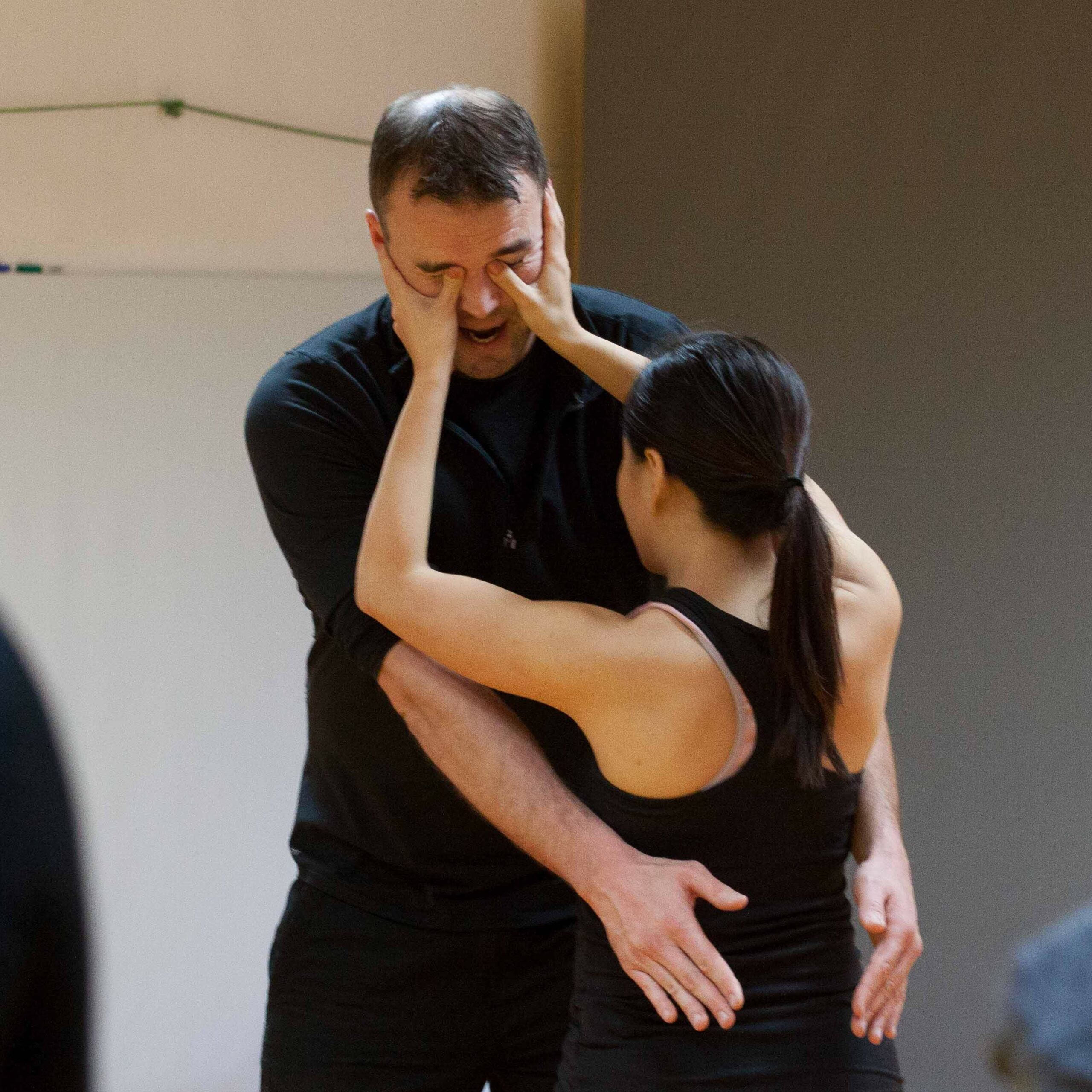 It may seem obvious but one of the key pillars of  self-defence  is  situational awareness (SA).  Knowing where you are, what transport is available, what the general neighbourhood is like and constantly being aware of your surroundings in real time is critical in avoiding a dangerous situation. This becomes particularly important when alcohol and any other substances are involved as any vulnerability in a potential victims’ awareness, reaction time and decision-making process can be exploited by a potential attacker who would typically look for an easy target.

A few takeaway tips are:

-When out for the evening, plan well in advance particularly regarding transport home and how you will get from a venue to your transport.

-Work on the buddy system, know where your friends are at all times and organize safe transport to and from a potential venue.

-When in licensed premises, don’t leave your drinks unattended or accept them from unknown people.

-Trust your instincts, if something or someone doesn’t feel right, stay in a safe place with friends and have a safe method of transport within reach, better safe than sorry.

The first thing I teach and drill with girls and ladies is the above.  In any random assault, it is highly likely that a victim has been observed and chosen, often due to the way they stand, move, their ability to maintain intense eye contact and the volume and tone of their voice. By employing the following strategies in day to day life, girls and ladies can dramatically reduce the likelihood of being a victim in the first place.

As a rule  of thumb when training anyone,  particularly  girls or ladies I ask myself the question ‘Would this technique work against me/stop me in my tracks?’ We can assume that a male attacker may well be significantly heavier or stronger than a female victim which makes lots of traditional martial arts self-defence techniques irrelevant in a real-life situation as they would only work with an attacker of a similar size and strength. A direct kick or knee to the groin even with medium force can potentially paralyze your attacker and enable your swift escape. To perform this strike:

-Make sure to keep your gaze in your attackers’ eyes, by looking lower you could possibly telegraph your intentions.
-Maintain your balance with your weight distributed equally on both feet.
- Lean back slightly, push your hips forward, and kick or knee forcefully (depending on the distance of the attacker), striking upwards into the groin with your lower shin or flat of your foot or with your knee/lower thigh.

Like the groin, aggression to the eyes is highly effective no matter how big or strong an attacker is. Eye pokes and gouges can be effective in defending against multiple situations, particularly face on strangles and holds. Simply slide both hands in between an attacker's arms then gripping the side of the attacker’s head with both hands bury both thumbs directly into an attacker’s eye sockets to make them release their grip and enable a quick escape.

The carrying of defensive weapons is prohibited in most parts of Europe however there are everyday household items which can prove very useful if the need arises.

Umbrella:  Umbrellas are a fantastic improvised self-defence weapon as they allow you to defend yourself from a distance and also have pointed ends to poke/stab with. They can be used to poke and club an attacker which could buy you some time to flee or scare an attacker away. Special self-defence umbrellas are available with a reinforced steel spine and would be much more useful than a regular brolly.

Keys:  By holding a set of keys in a clenched fist with one or two protruding, you immediately have an improvised slashing weapon which could severely lacerate an attacker’s face and neck and potentially even cause fatal damage. If the keys are attached to a strong lanyard, they could potentially be swung at an attackers’ face giving the safety of increased distance before escaping.

Anything available: anything that happens to be in the area that can be improvised to throw, strike or slash with. This could be a cup of hot coffee, stones, traffic cones or household and garden tools, the list is potentially endless.

A 2004 study conducted by the University of Oregon concluded that women who had trained in self-defence classes were better equipped to deal with strangers, and people they know, in the context of potential assault or abuse.

Author: Alex O’Connor has been training in various forms of combat sports for over 30 years and has been training clients on the French Riviera in self-defence for the past 9 years. He runs kids and adult classes and regular self-defence seminars for girls and women. His website is  www.azur-training.com  and can be followed on Instagram at  @azurtraining .

Posted in HEALTH & WELLBEING and tagged Safety, Self defence