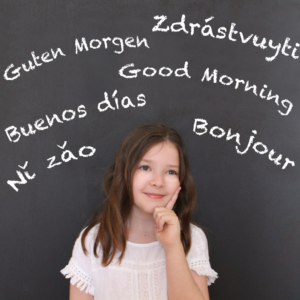 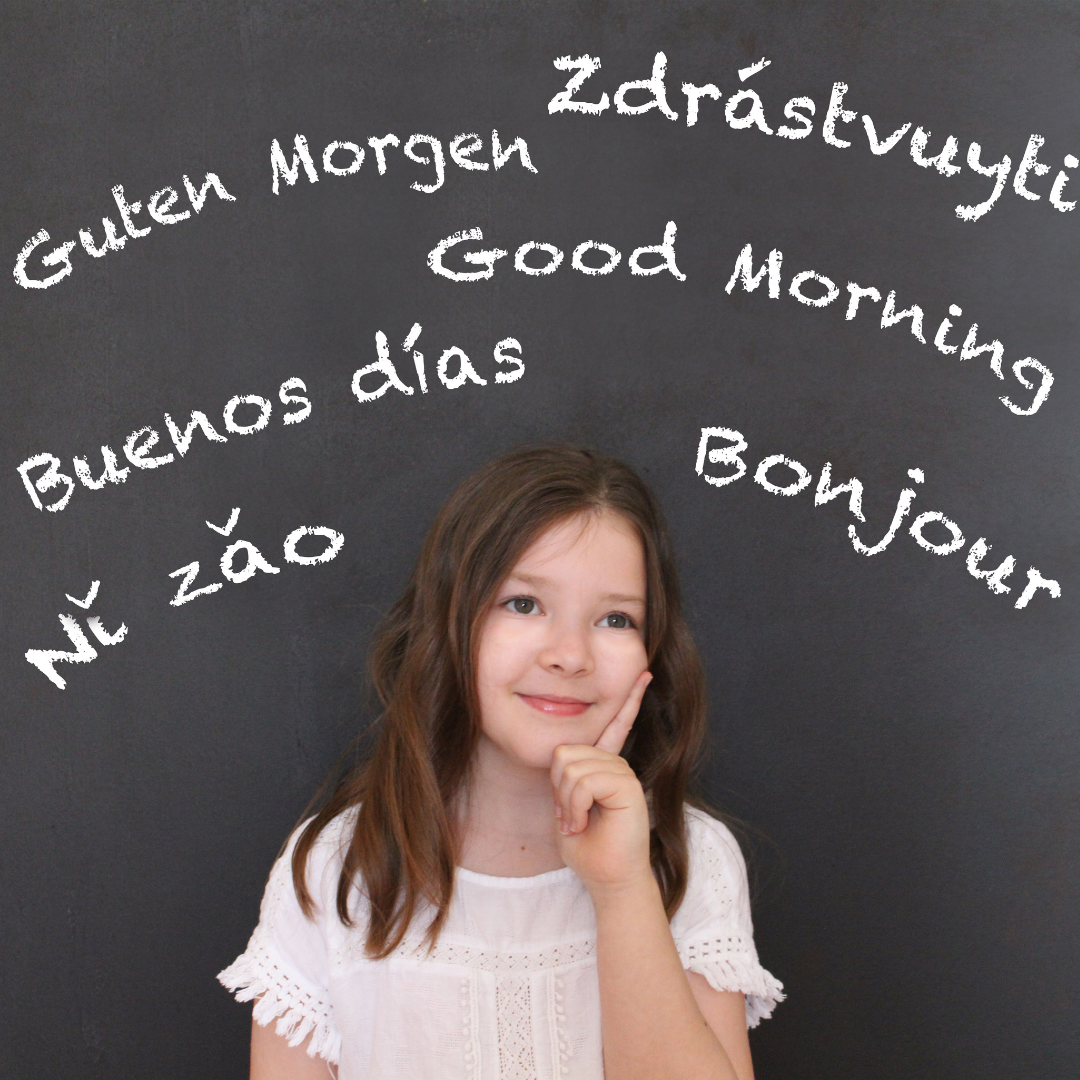 The innumerable educational, social, economic and cognitive advantages that learning a foreign language offer have resulted in parents encouraging their children to learn a second, or even third language. Raising a bilingual child is not an easy task and cannot be accomplished by simply putting on an hour of TV in a foreign language every now and then. Despite children often being described as “sponges” when it comes to knowledge, it takes considerable amounts of motivation and persistence to achieve bilingualism. All families have different abilities and living situations so there is no ‘ideal’ method when it comes to raising bilingual children, however, we will explore four methods below, hopefully helping you find the right method for your family.

1. One Parent, One Language

This method is highly popular in families where each parent is fluent in a different language and is also known as the one person, one language method. Aptly named, the one parent, one language method is fairly straightforward: each parent only speaks their native language with the child, whether at home or outside. For example, a French parent would only speak French with the child while a Brazilian parent would only speak Portuguese with them. This way, the child is consistently exposed to two languages from early on and will find it easier to switch from one to another. If living in a country where one of the two parent languages is the native one, make sure the child gets sufficient exposure to the foreign language to balance out the ‘majority’ language. Ensure your child gets enough foreign content each week by interacting in the foreign language and by using resources such as books, films, and even music in that language. Conversations in the foreign language with family members, friends, or household help can also be beneficial to the child.

If both parents are comfortable speaking the same foreign language this method can be fantastic as the whole family can interact in one language at home but speak the local language outside. If an English mother is living in France with her French husband and he feels comfortable speaking English at home, then English is the ‘home’ language for the whole family, they would only speak French when out. This creates a clear distinction for the child on which language begins where, it creates an easy switch, clearly defining a zone where each language is spoken. This can be beneficial socially as interacting with locals will be easier if you all speak the same language when out. However, the parent using their non-native language at home might not feel as comfortable as they would be speaking their native language and might therefore interact less naturally with their child.

For monolingual parents, raising a bilingual child isn’t as straightforward as it would be in a bilingual household, you will need external help. Exposing children to a foreign language from a young age is an incredible opportunity and can be still be done by monolingual families, but just as with any other task, it will take hours of practice and effort. Language programmes, summer camps, and study abroad opportunities are all fantastic ways to immerse children in a foreign language but aren’t always suitable for all ages, abilities, or budgets. While these are great options, most of them take place sporadically and kids can forget what they’ve learnt in between programmes. However, these remain useful for practicing or reinforcing acquired knowledge. For more permanent language immersion, consider hiring a nanny or an au-pair whose native language is the one your child is learning. This will naturally create a “minority language at home” type of method if the child speaks the foreign language at home. Ensure they expose the child to media in their native language. This can be achieved by reading to them, watching films and asking questions about them or even by playing games in the foreign language. All exposure is good exposure.

While this may initially appear extreme, the opportunity to move abroad does present itself in certain lines of work and can be hugely beneficial to children. When moving to a country with a different language, the child will learn said foreign language through immersion at school, in the street, through friends, and any outings, all the while still learning and practicing their native language at home with their parents. These children will have the advantage of experiencing various educational systems which has many benefits when applying to universities and jobs, and they will often find moving less intimidating thus unlocking more career prospects. If moving abroad isn’t an option, consider enrolling your child in an international school or a boarding school where they can still benefit from full time immersion.

There is no “one size fits all” way of raising bilingual children, all we can recommend is that you find a method that works for you and your family. You may experience all of the above at some point in your journey and you’ll quickly know what works for you or not, so trust your gut.